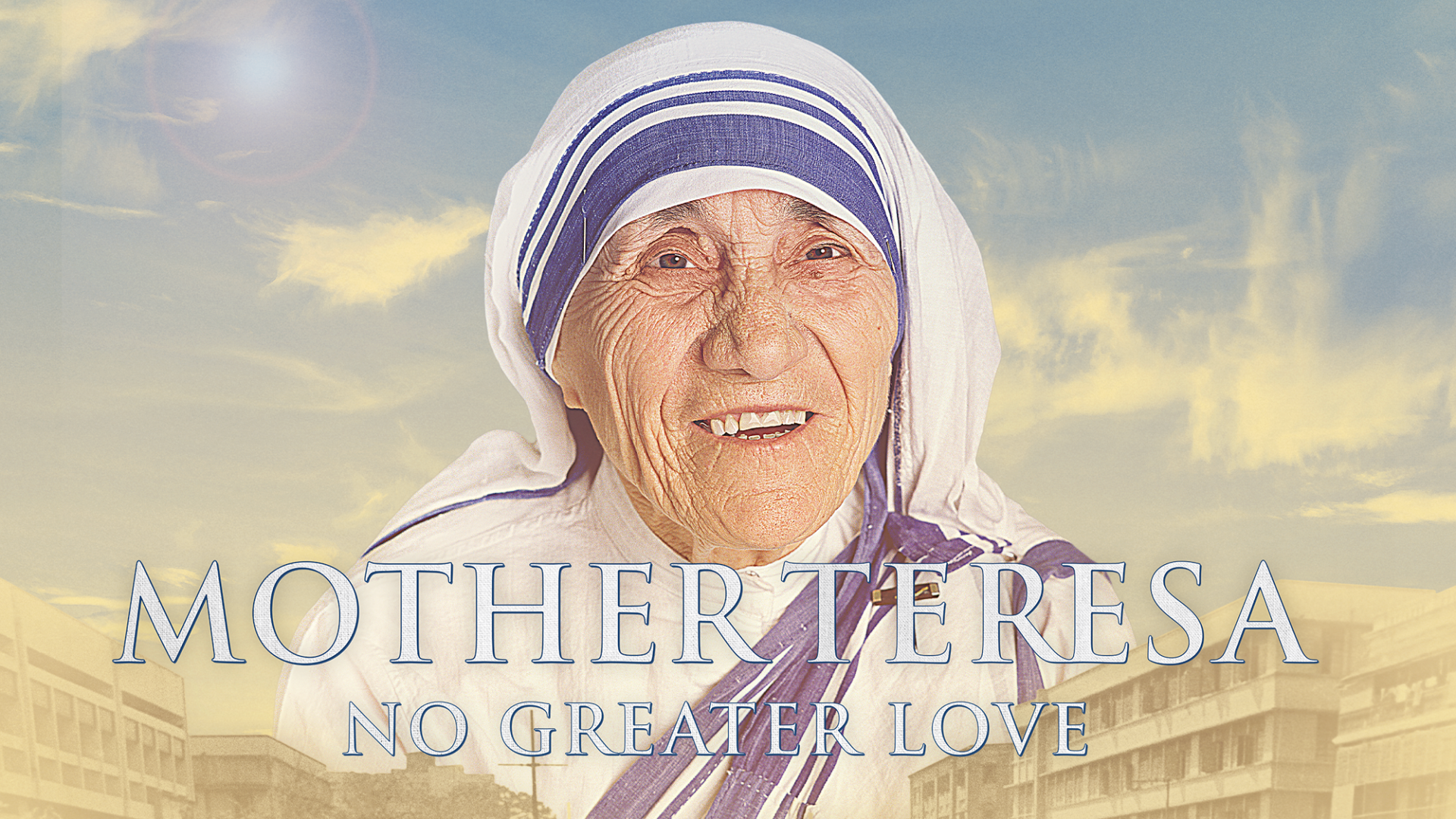 Twenty-five years have passed since the death of Mother Teresa of Calcutta , sparking a renewed interest in this spiritual giant of the 20th century. Filmed on 5 continents and featuring unprecedented access to both institutional archives and the apostolates of the Missionaries of Charity, this film reveals not just who Mother Teresa was, but how her singular vision to serve Christ in the poor continues to be realized through the Missionaries of Charity today. This is far more than a documentary. It is at once a soaring tribute to a spiritual icon, a powerful witness of authentic Christian charity, and a guidepost for all who seek hope in our turbulent times.

Fill out the form below to register and host this movie at your church or school today!